For more than 20 years, the residents of Miami Beach, FL have been depending on All World Appliance Repair for all their appliance repair needs. Our family-owned and operated, fully licensed and insured company provides Miami-Dade County with the highest quality appliance repair services. Our technicians, parts professionals, and staff receive extensive training to ensure they deliver the most reliable results, and our entire team is committed to meeting the needs and exceeding the expectations of each and every client we serve. All work is fully guaranteed and all parts that we use are backed by a full factory warranty. We service all types and brands of appliances, so whether it’s your Maytag refrigerator or your LG dishwasher, you can count on our team to fully restore all of your appliances.

When Is It Time To Get My Appliance Repaired?

Refrigerators, dishwashers, stoves, washing machines, and dryers; appliances power your Miami-Dade County home and make your life a whole lot easier. With regular use, age, and general wear-and-tear, even highest-end, most durable constructed appliances, however, can eventually fail.

How do you know when you need to contact an appliance repair service? Pay attention to these essential components of your Miami-Dade County home. If you notice any of the following, you’re definitely going to want to get in touch with a Miami Beach, FL appliance repair specialist.

Do you notice unusual heat coming from any of your Miami-Dade County appliances? If so, this is a definite warning sign that you need to schedule an appointment with a Miami Beach, FL appliance repair company. Excess heat is an indication that one of the internal components has malfunctioned. Avoid using the appliance in question until you have it inspected by a home appliance repair expert.

Is your refrigerator making clunking noises? Do you hear a buzzing sound coming from your oven? Is your clothes dryer whirring? Strange sounds are a telltale sign that something is wrong with your appliances. If you hear anything unusual coming from one of your appliances, don’t ignore it; put a call into a Miami Beach, FL appliance repair company right away. 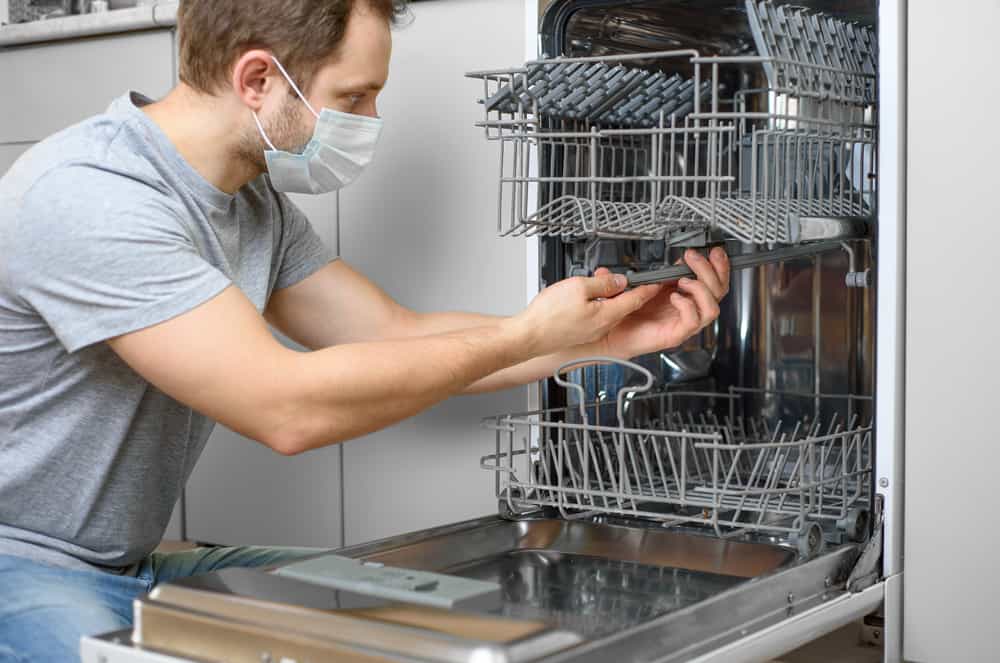 If you see sparks coming from one of your appliances, something is definitely wrong. Stop using the machine, turn off the power supply to the appliance, and call a Miami-Dade County company that offers 24-hour appliance repair services. If you neglect to have the issue addressed and continue using the appliance, there’s a serious chance that a fire can break out.

It goes without saying that your appliances should work properly; therefore, if they aren’t functioning as well as they normally do or they stop working altogether, the machines definitely need to be fixed. For instance, if it takes longer than usual for your dryer to dry your laundry, or if your oven continuously burns your supper, something is amiss. A reputable Miami Beach, FL appliance repair specialist will be able to detect and correct the problem.

If you’re having issues with your oven, refrigerator, micro
wave, washing machine, or any other appliance that powers your Miami-Dade County home, contact All World Appliance Repair. With more than 20 years of combined experience and a proven track record of success, you can count on our team of professionally trained Miami Beach, FL appliance repair technicians to have your appliances back up and running in no time. For more information or to request a free price quote, dial 888-411-2009 today!